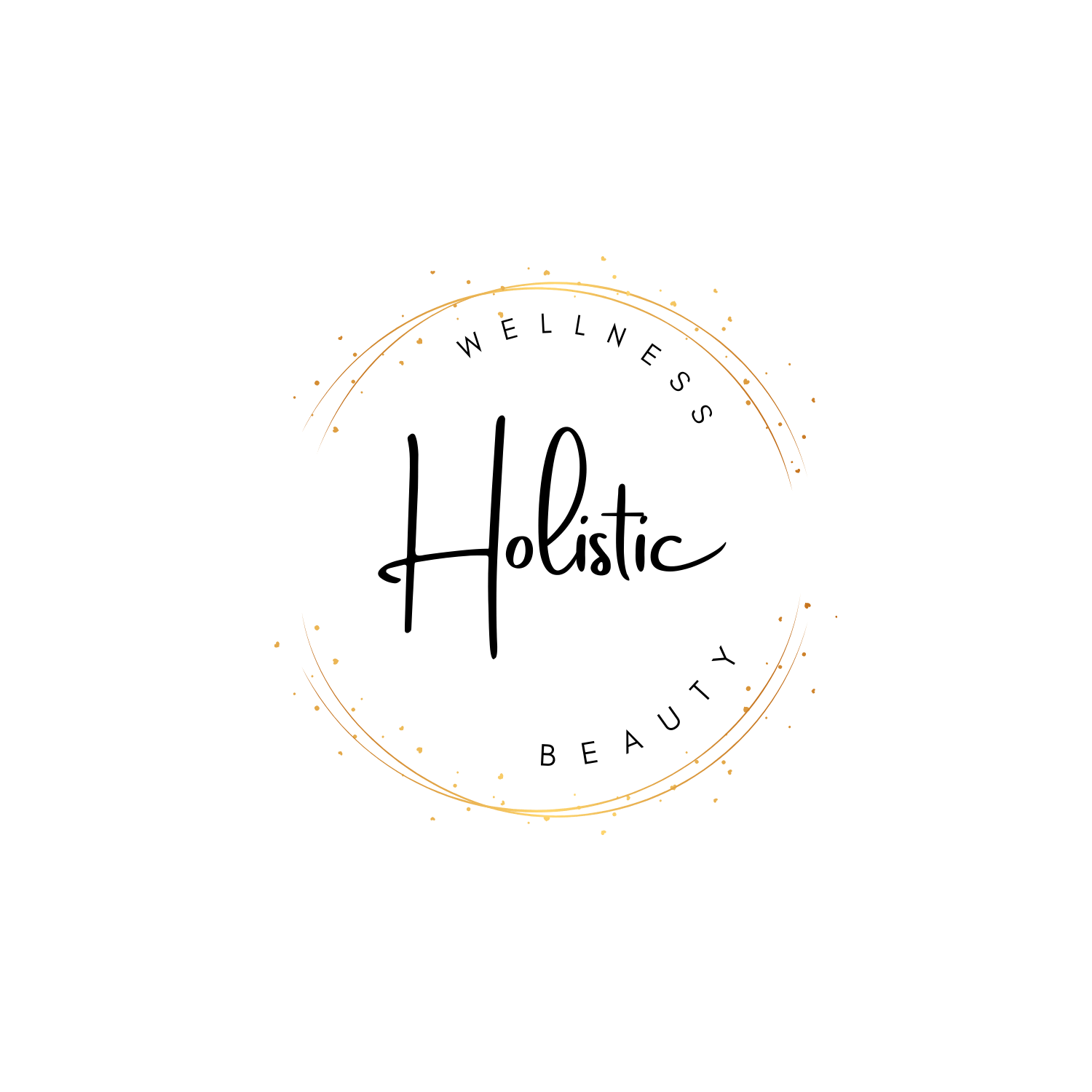 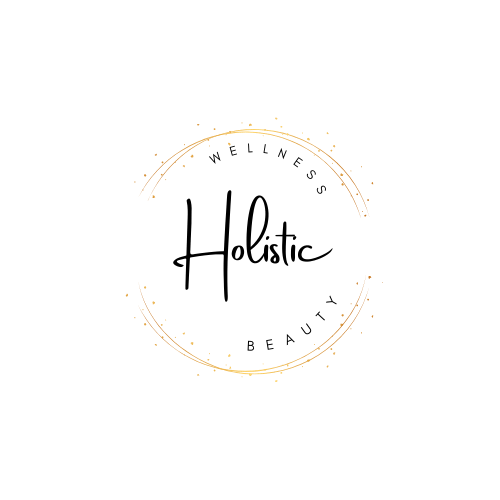 When people’s mineral levels become imbalanced they gradually start to lose their sense of awareness. The most tragic thing about this is that when a person does become ill he cannot tell that his level of awareness has diminished.

In many way, individuals who are severely lacking in energy suffer from the same perceptive imbalances as women who suffer from anorexia. Women who have anorexia nervosa see themselves as being fat, when in reality they are grossly underweight. An anorexia patient can be down to bare bones, yet she will see herself as being overweight.

Many fatigued men and women suffer from the same kind of unawareness. Because of various mineral distortions, they often see themselves as being sweet and loving, yet in reality, they are not that loving at all.

Having distorted mineral levels is like trying to looking at the heavens through a cloudy telescope. You can never see the true picture. Only when an individual’s minerals become balanced will he be able to see the world as it really is. instead of the way he wants to see it.

When an individual’s minerals become balanced, he will be able to laugh at his own misfortune, instead of constantly trying to blame everyone else for his problems. A healthy and energetic person can accept reality, without anger. A healthy person can see himself for what he really is. This is the first step to true happiness.

Minerals are the “sparkplugs” of life! They are involved in almost all enzyme reactions within the body. Without enzyme activity, life ceases to exist.

A trace mineral analysis is preventive as well as being useful as a screening tool.

About the Author: Crystal Lorraine 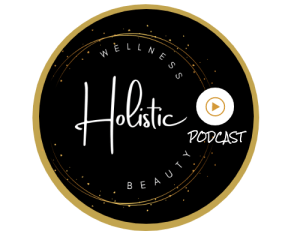